Along time ago when I was in graduate school for the first time my dear friend Mike used to post his papers on his blog after he finished them...I always liked that idea but never felt that what I had written was "good" enough to be posted. Ironic given the fact that many times I post total randomness on here. Anyway back to Mike and his posting of papers...this evening as I was finishing my first assignment of the quarter (see previous post it's the second half) I decided that I would pull a Mike and post a paper or two. In light of that if you want to see how one can dialogue a film about SM and the biblical book of Ecclesiastes or if you're just curious what a graduate paper looks like see below. In all it's footnotes and glory here's my final paper from last quarter... 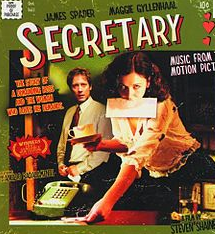